Josh died of an E. coli infection, after eating contaminated grass-fed ground beef. Lauren had just turned 16 and Alex was 5 1/2. Losing Josh absolutely devastated our family and everyone who knew and loved him.

Josh was such a big personality. An old soul. A prankster. A good friend. A curious spirit. A SUPER hugger. A sweet brother. And the strongest person we've ever known.

Josh was strong-minded; stubborn even, and he paid attention to things most kids wouldn't notice. He cared deeply about a number of things that stood out in his mind as unfair.

We are a 501c3, tax-exempt charity in Massachusetts. 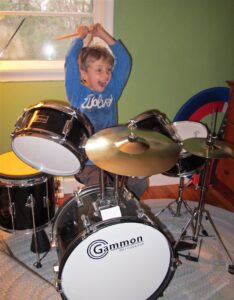 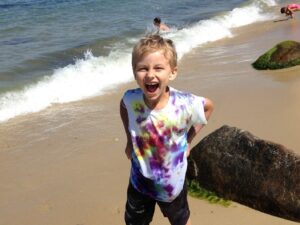 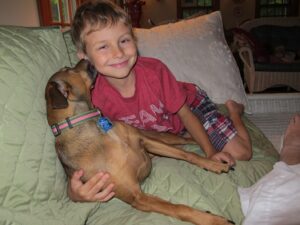 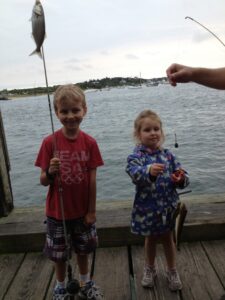 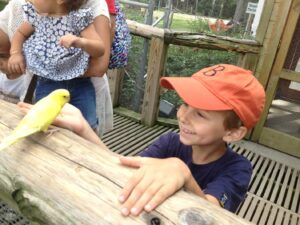 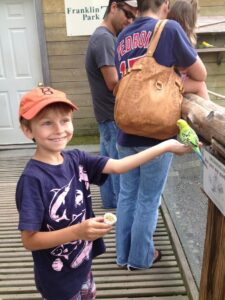 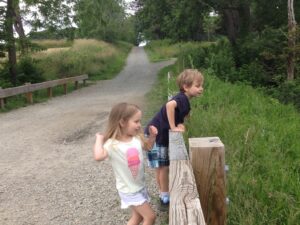 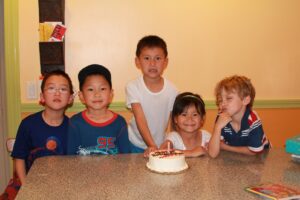 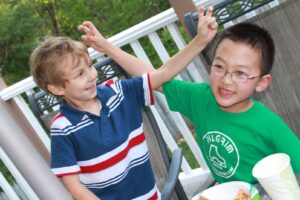 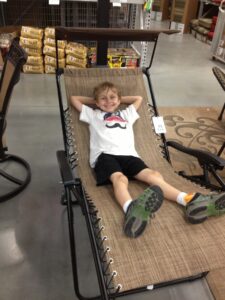 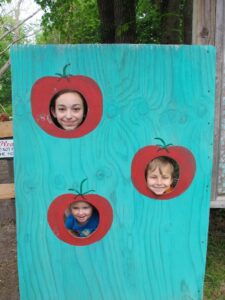 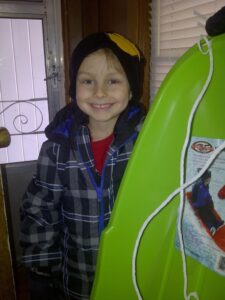 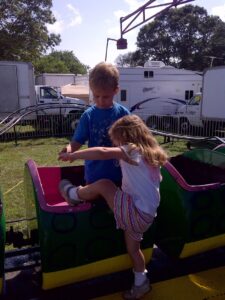 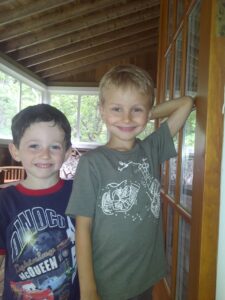 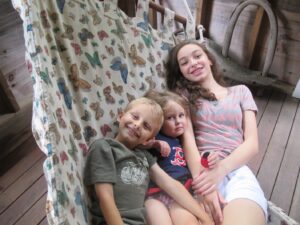 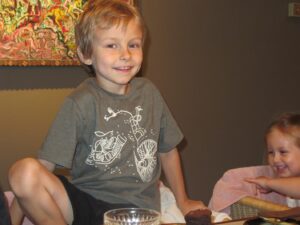 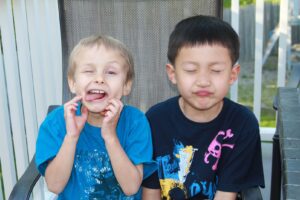 Josh’s Mom, focuses full-time on JKF in an unpaid role as Executive Director. With a background in fundraising, event planning, volunteer organizing, and business ownership, she brings valuable experience to the role. Melissa was a founding board member for Massachusetts Youth Leadership Foundation’s MassSTAR program and remains involved as an advisor. She’s also a member of the Board for Rotary Club of Braintree and an active club member.

Melissa enjoys spending time with her family and friends, baking for Joshua’s friends, and playing with her dogs.

Josh’s Dad, VP Strategic Planning, World Travel Holdings. Andy has a long history of volunteerism and leadership in organizations focusing on youth empowerment. Andy was also a founding board member and continues to advise MYL Foundation. He is an active member of the community, holding volunteer positions* on various committees and using his skills as a strategic analyst to guide major decisions.*

Joshua’s friends and cousins make up our Junior Board (led by his little sister, Alex.)